WHY DON’T COLORS LOOK THE SAME ACROSS DIFFERENT DEVICES? 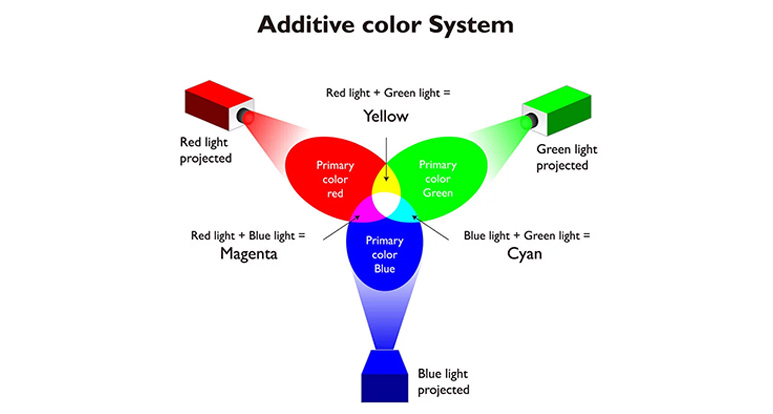 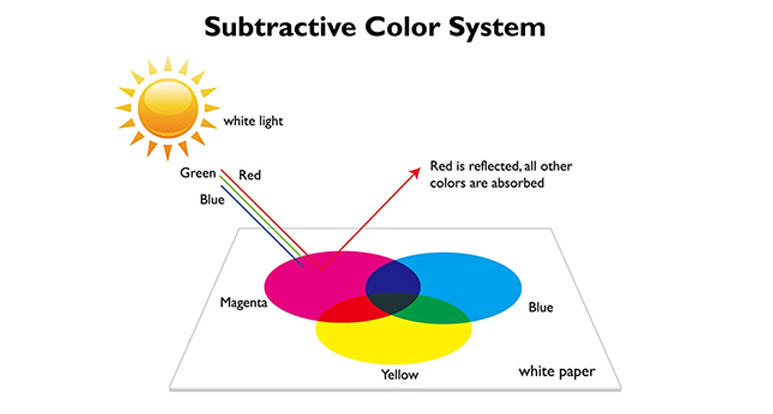 It is a common misconception that all electronics should exhibit the same colors, especially with devices with the same make and model. However, this is often not the case.
Have you considered what’s actually causing the picture to look different?
This is illustrated with a simple experiment: when you put the same image on two monitors side-by-side, you have at least a 95% of chance that the images will not look the same, and you will probably find yourself in a situation like that shown in Figure 1. The monitors do not need to be the same make and same model, but for illustration purposes, we used four identical monitor images.

Figure 1: Different colors on the same type of device

Another place to witness this phenomenon is when you are shopping for a new TV. Most people go to a large electronics store and decide between the TVs on display. Then, you pick the one with the colors or image quality (or price) that you find the most appealing. It’s easy to visually point out which display has been enhanced by each manufacturer to deliver what they believe is the best image quality. This same principle also applies to monitors, projectors, printers, and many other appliances. But despite the image coming from the same source (the broadcast produced in the store or on the TV’s built-in display video) have you considered what’s actually causing the picture to look different?

Besides the manufacturer or store tweaking the color settings, there are another two main reasons why the colors reproduced on different devices look very different: The first reason is that the color mixing theory behind each kind of devices is different, and the second is mainly due to mass production variation.

When talking about these color schemes, we often refer to cyan, magenta and yellow (Figure 2b) as “primary colors”, and red, green and blue (figure 2a) as “secondary colors.” Since colors are created by taking out the reflection of the substrate white using a filtered light medium, this method of mixing colors is called “subtractive color mixing”. Conversely, since white can be created by adding red, green and blue lights, we call this method “additivity color mixing.”

The difference is, if we want to use colorants or inks to create colors with “additive color mixing” we must apply the colorants or inks onto a substrate, such as paper or canvas. So consider the white in Figure 2b to be the white from the paper or canvas. On these surfaces, when mixing cyan and magenta colorants you will see a blue color; whereas mixing magenta and yellow colorants, you will see a red color. When you mix all three: cyan, magenta and yellow colorants, in theory, you will get black.

When we reproduce images digitally, such as displaying images on monitors or projectors, “additivity color mixing” method is often used, as illustrated in Figure 3. When reproducing hardcopy images, such as using printer to print out an image, “subtractive color mixing” method is used, as illustrated in Figure 4. It’s easy to see that the secondary colors of additivity and subtractive color systems are the exact opposite. The same idea applies to creating white and black in both systems. Therefore, we could expect that the colors created from monitors or projectors will be different from the colors on a printed media due to the difference in color mixing method.

The second reason we see changes in colors produced on different devices is due to mass production variation. There are different methods of producing these colors. In Figure 5 we will explain using a commonly produced monitor as an example.

Due to the material and manufacturing process, one can expect slight variations in mass production methods for each layer of components. The variation is usually around 5% per component in order for it to be produced quickly and priced reasonably. Let’s say we tighten the quality control variation to 2% for each component used. With 10 layers of components, the variation of the panel could easily go up to 15% ~ 20%. Therefore, when the factory uses the panels right away without any adjustment or calibration, the colors will definitely be very different from unit to unit. This is the typical case for monitors, projectors, TV, and even printers.

From this article, we learned there are three reasons responsible for why the colors look differently on different devices. The first one is because each manufacturer has its own color balance preference. The second reason is the fundamental color mixing theory is different across different mediums. The last one is variation in mass production. Now that we can attribute some concrete reasons for this phenomenon, in next article we will discuss what we can do to make colors look the same on different devices.