INNOVATION THE FLEXIBLE AND INDESTRUCTIBLE DISPLAYS ARE COMING 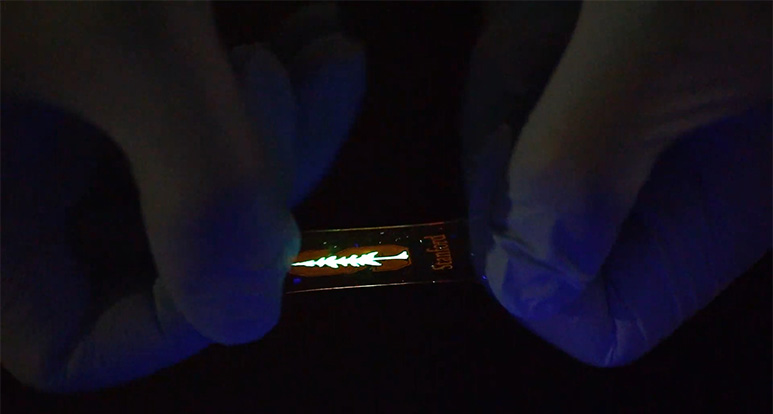 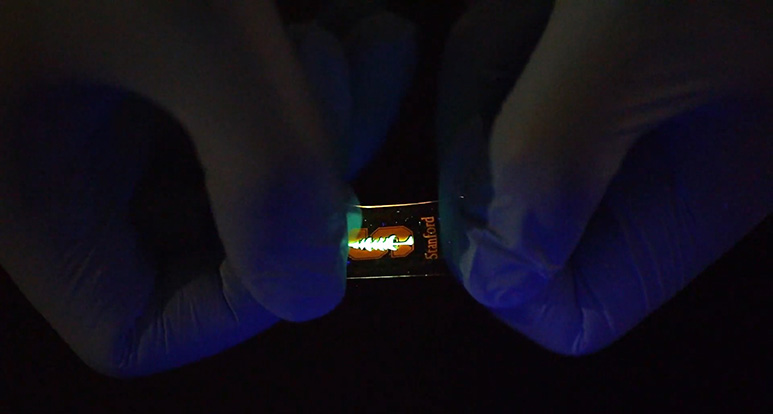 Nobody likes the idea of ​​breaking a smartphone or monitor screen. Yet the monitors of our devices, so rigid and fragile, seem made to crack at the first blow. But all this could soon end, thanks to the work of a team of researchers from Stanford University: Zhenan Bao and his colleagues, after three years of work, have in fact developed a super-bright and, at the same time, super flexible display that , when pulled, it can stretch and widen just like a rubber band.

SUPERFLEX
The secret of this screen is a newly developed soft polymer capable of emitting light and plastic properties never seen before. The small display made by the researchers has twice the brightness of that of normal smartphones and can be stretched up to twice its length without damage.
The polymers normally used for electronic device displays are extremely rigid: they can be made more elastic, and therefore resistant, by mixing rubber with them. But this material, being insulating, requires very high and dangerous voltages to offer adequate brightness.

MERIT OF YELLOW
In 2019, Stanford researchers discovered a particularly elastic polymer capable of emitting yellow light. This material, called Super Yellow, also proved to be exceptionally bright when mixed with polyurethane.
Super Yellow, once combined with polyurethane, forms nanostructures that bind to each other like in a fishing net: in this way the current can freely circulate between one structure and another, guaranteeing the brightness of the panel.
The researchers then worked on the construction of similar structures capable of emitting blue, green and red light: by stratifying the polymers they are thus able to obtain any color of the visible spectrum.

7 LAYERS OF ELASTICITY
The display is made up of 7 layers in all: the two outermost protect the device, then there are two layers of material that conducts the current and finally, in the center, the 3 colored layers.
This technology, still in its infancy for now, will make it possible to produce devices with displays that are practically unbreakable but also capable of adapting to any shape: we will have wearable screens that can be rolled up around the arm, or 3D screens that can show maps and panoramas like never before. before now.