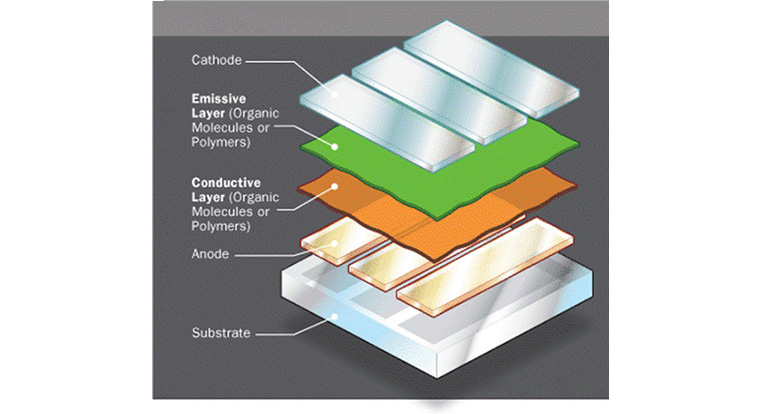 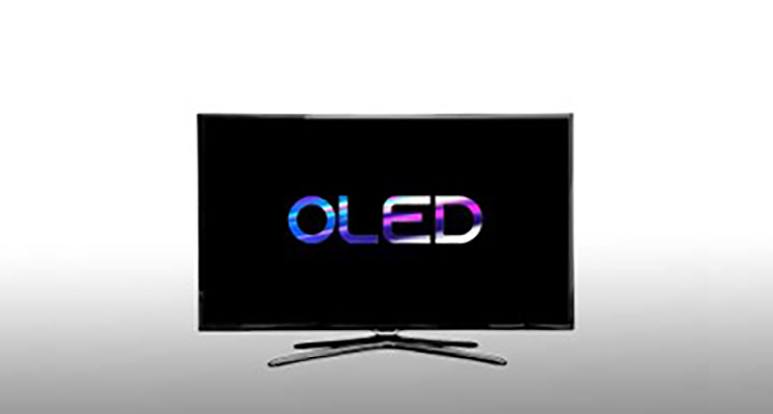 OLED is a technology based on the use of organic light emitting diodes. They are used in very thin film panels (film) which, inside the displays, produce their own light.

OLEDs are particularly popular in large lighting equipment, as well as displays and screens. Even flexible screens can be produced using OLED technology, the films being foldable and rollable.

LED, OLED, LCD and their differences

The best known and most widely used are probably conventional LEDs. They were only used as control lights or in LED displays for clocks and measuring devices, as they initially had limited brightness.

Over time, however, the brightness of light-emitting diodes (in this case consisting of inorganic material) has increased significantly, so that they can be used in more and more fields, including as a light source.

LEDs are also used for the backlighting of LCD displays.

By using RGB LEDs, it is possible to produce displays with a relatively low resolution, which are especially suitable for large-scale applications. OLEDs are a modern technology with the help of which large light sources and screens can be produced. Unlike LEDs, they require a completely different manufacturing process.

The specialty of thin-film technology lies in the fact that, thanks to it, it is possible to produce extremely thin films, semiconductor layers only a few nanometers thick up to a few micrometers thick.

Unlike LCD screens, displays made with OLEDs generate their own light, so they don’t need backlighting. This means that an important cost and energy factor is eliminated. At the same time it will still be possible to obtain very high resolution monitors and displays. Here are the main advantages of OLED:

But there are also disadvantages

OLED-equipped displays and screens offer many benefits, however, they also have some drawbacks, including the following:

Organic LEDs based on carbonaceous substances

Of course, OLEDs are produced using chemically complex processes, which is why the term organic sounds a bit ambiguous. After all, these are electronic components dealing with substances such as silicon. Indeed, the organic light emitting diode or LED bases its name on the English term “organic,” which should be mentioned in this context together with the carbon-containing components of this semiconductor technology.

OLEDs with different luminous colors and their duration

Differences in electrical control of displays

Unlike LCD displays, OLED-equipped displays are self-illuminating, which means they do not require any additional backlighting. However, while OLEDs are self-luminous, they require much more electrical power to control.