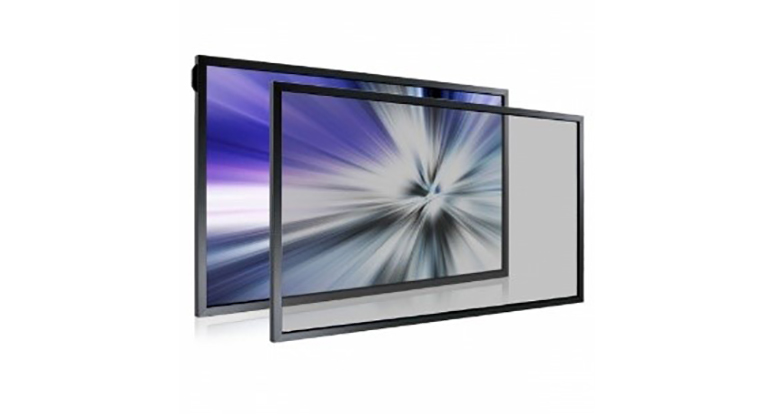 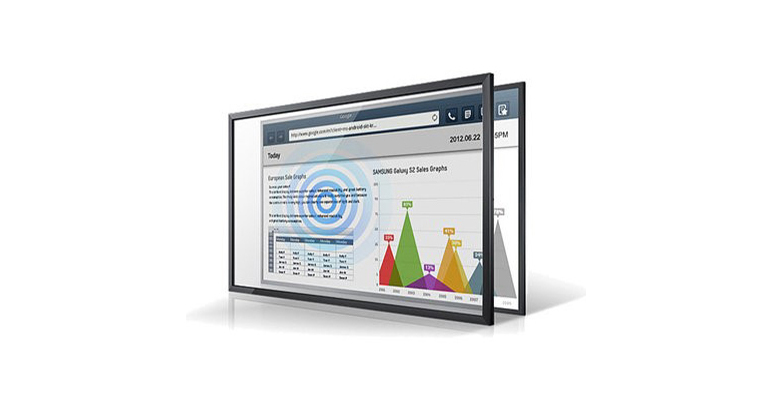 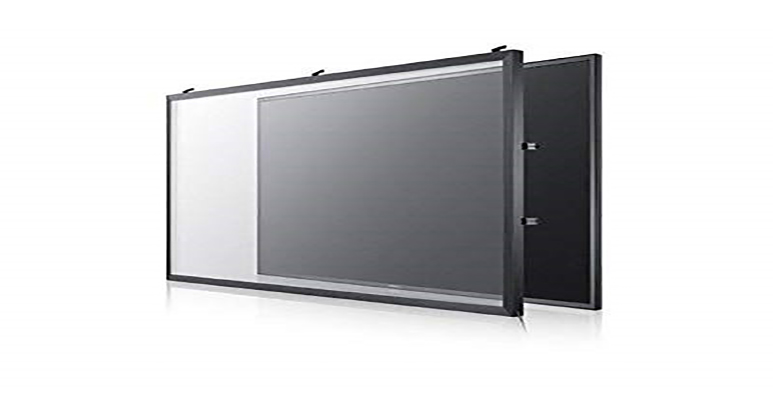 In fact, starting from January 2019, all dealers will be able to take advantage of a new series of interactive touch monitor in PCAP technology called JEN in very low price, completely renewed in appearance but above all in price, thus motivating the new slogan and motto of World Trade Display for 2019, that is:

With this action, WTD reaffirms itself as a constantly renewing brand, taking into account not only the technological aspects, but also the aesthetics and above all the increasingly competitive price, in order to make its industrial customers in the world increasingly flexible and competitive. in their worldwide projects.

The new concept, presented for the first time in December 2018, leaves the soft shapes of the previous panels to focus on a geometric cut that makes the recessed even more avant-garde and contemporary, while still maintaining the guessed and appreciated front bezel a flush top designed by WTD.

The product consists of a series of elements that create a synergy of integration between them designed to highlight the easy installation and the constant reduction of space, as well as expanding its range of WTD products in PCAP Capacitive technology.

The easy adaptation of the new monitor touch, with the metal frame of the front of a possible kiosk and/or machine, together with the high price competitiveness suggested by the company, thanks to the high production capacity worldwide, make this last series of PCAP monitor touch called JEN, one of the flagship products for the next few years to follow at home WTD.

Great professionalism in the design phase, linked to the high technology of the individual components used, have always developed high-level work synergies between WTD and the historical factories in “Joint Venture” in the Far East, concretizing not only in the price but also making even at a glance, the immediate recognition of an interactive WTD.