TYPES OF DISPLAYS AND THEIR DIFFERENCES 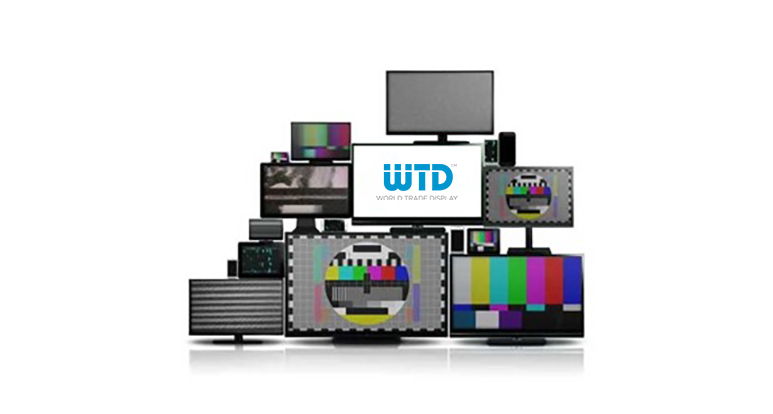 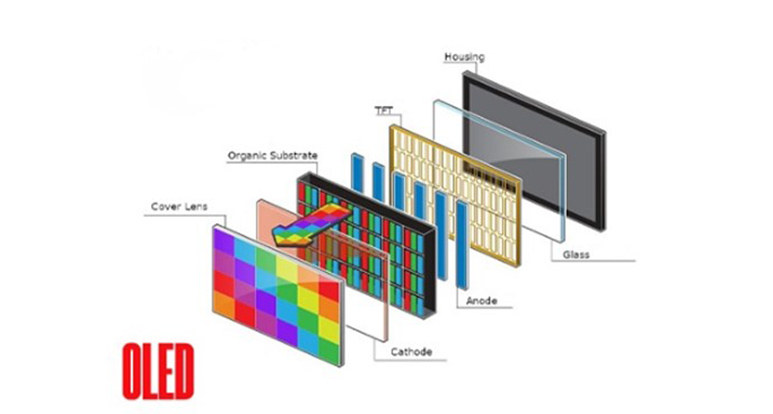 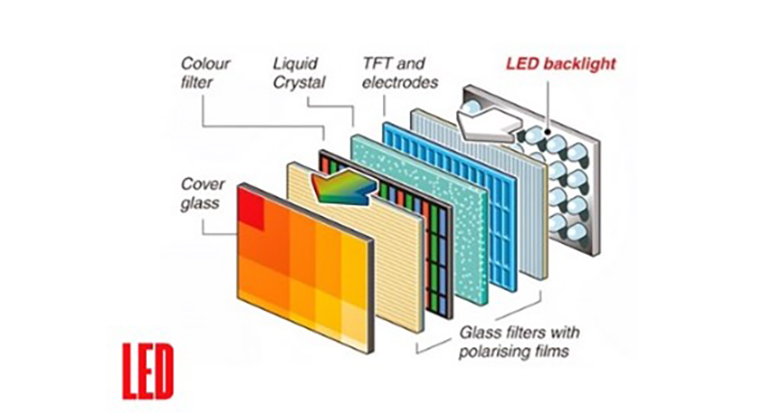 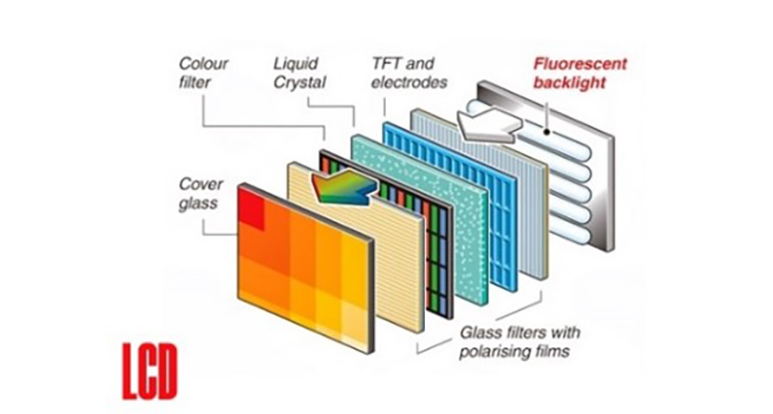 The main types of displays are: LCD, LED, OLED and so on. Currently there are many types of displays available, all of which have advantages and disadvantages. Current technologies and their key features will be represented here, such as the differences between reflective, transmissive, or transflective displays, just to name a few.

What does reflective, transmissive or transflective mean?

LCD, LED, OLED and their differences

Below are the most important technologies and their characteristics and differences:

Different types of displays in the industrial sector

In the industrial sector it is important that far-reaching information is displayed clearly, often under difficult operating conditions. In this sector all the different types of screens are used, but only the Quantum Dot does not find wide application, above all in those fields in which a high image quality is required.

Information visualization is often at the forefront, therefore robust display types are needed.

The first to be used were LED displays, which are still used in different places today. If the importance is given not only to the task to be performed, but also to data entry, touchscreens are in first place among the technologies to be used, since they have an LC display with an artificial and sensitive layer used to enter data .

The advantage of this technology lies in the clarity with which the information is shown and, in the commands, present with which it can be aligned to the use to be made of the display.

In the industrial sector it very often happens that monitors and displays are used in intricate conditions, such as in places where dust, dirt and vibrations can have negative effects on their operation. The displays are available in different sizes.

It is no longer so rare to find screens of 19 or 23 inches in size, precisely to be able to clearly display a lot of information. Touch-sensitive displays make keys and switches unnecessary and require no special care, which is an added benefit. In many fields this type of display needed traditional command devices in the control panel to be used.

Traditional devices, such as old keys or switches, have been replaced by LED displays with modern data entry technology. In addition to easy maintenance and easy cleaning, the fact that the screens can be easily configured and adapted to the needs of the moment also plays a very important role.