The flexible smartphones are behind the corner 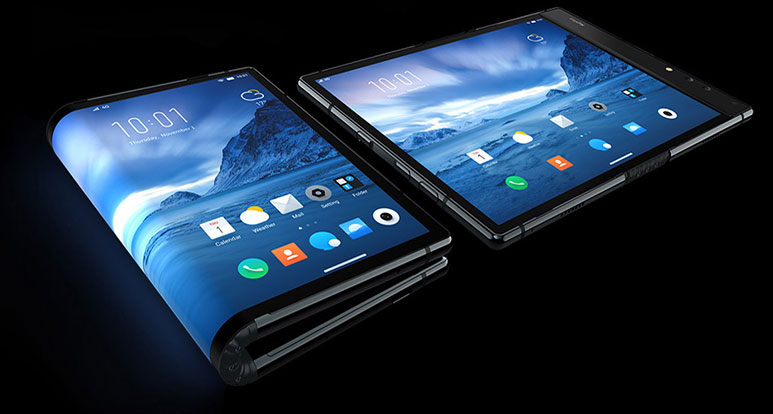 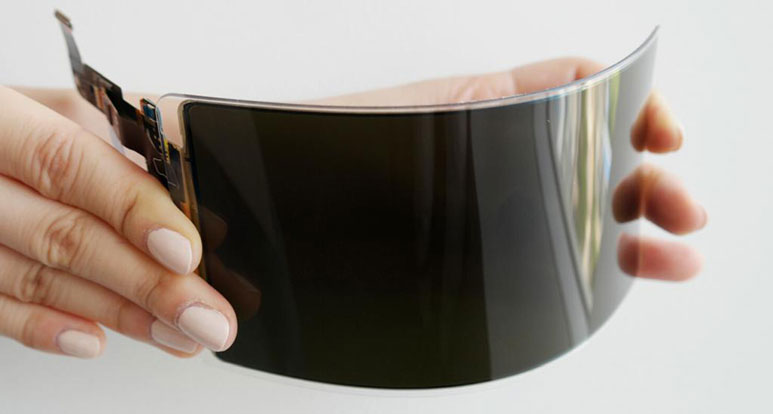 After years of promises and expectations, maybe it’s the right time.

LG is perhaps the most forward, having shown on previous occasions an eighteen inch screen and a whole generation of screens for tablets, smartphones, televisions and watches all with rollable screens.

This year it is rumored that Samsung is about to present a folding Galaxy, due to a patent filed by the Korean company, folding attention, not rolled up.

Apple has also filed patents on flexible screens and folding smartphones. The most recent (below) has been accused of scarce realism. Yet a folding smartphone could be the new rabbit from the cylinder, after last year’s iPhone X. The company has sold until today 1.33 billion iPhones and certainly, to maintain growth, it needs news.

FROM MARGINAL TO COMMERCIAL

In short, all the big ones have invested heavily in these technologies, however, if something goes out, we should hardly expect mass success, right away. Initially the technology will be for a few, with relative reliability and high prices. In a few years we will see then the flexible displays adapt to televisions and devices for virtual reality.

WHY FLEXIBILITY IS IMPORTANT

Let’s start from the clocks.

Flexible screens would be more comfortable to wear, larger, thinner, better in definition, with less energy consumption thanks to the use of OLED.

On the mobile the advantages would be similar.

Patents tend to suggest devices with larger screens than now, which become very compact once folded.

The race is open.

Who will make the news first, but also significant numbers of sales, will have a significant advantage over competitors.